The new iPad is finally here. After having my nerves tested a number of times while buses and trash trucks passed by, the iPad arrived at my doorstep. Coming from an original iPad, I have to say the new iPad is an amazing upgrade. 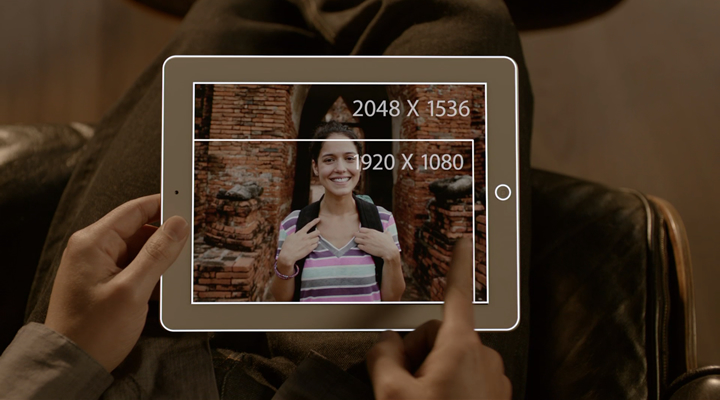 One of the most notable upgrades is the new Retina display.

One of the most notable upgrades is the new Retina display. When the app icons flew onto the screen for the first time it was like looking at a photograph. I immediately felt like I was peering into a display case at a museum inspecting every last detail of the artifacts inside.

Text is amazing. Photographs truly look like they’re printed and placed in a black shiny picture frame. I can’t wait to rework and design iPad apps for this new resolution.

The new iPad has the ability to display many more colors than the original, and does so much more accurately. While the increased sharpness of the new display is more immediately obvious, the color gamut improvement is also dramatic.

The sRGB color space, used on the web and as a default for almost all digital cameras, is represented in its entirety on the new iPad (practically speaking). If you view this image on a new iPad and on an older iPad, you’ll see the saturation greatly improved. This is most obvious along the blue-red line along the bottom, and brings desktop-level color to the iPad. 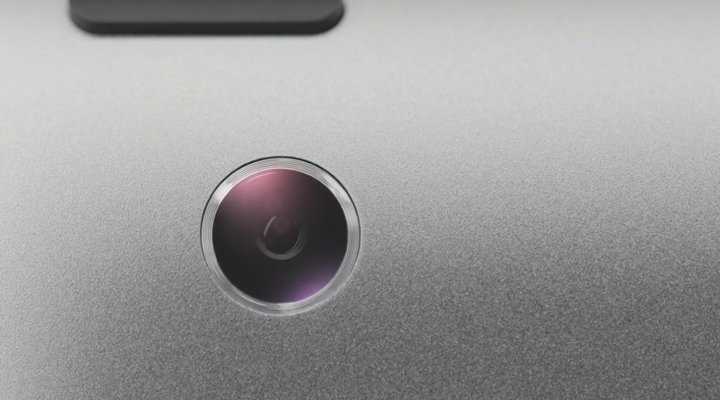 The front-facing camera feels about the same as the iPad 2. Grainy, dark and more akin to an old webcam, it’s fine for doing FaceTime calls. I imagine images look fine if they’re scaled down and captured in good lighting.

The back camera is definitely a step up. Pictures look as if they were taken with the iPhone 4 and offer enough detail to take advantage of the Retina display. I also appreciate new the new camera interface, although it isn’t carried over to Photo Booth. 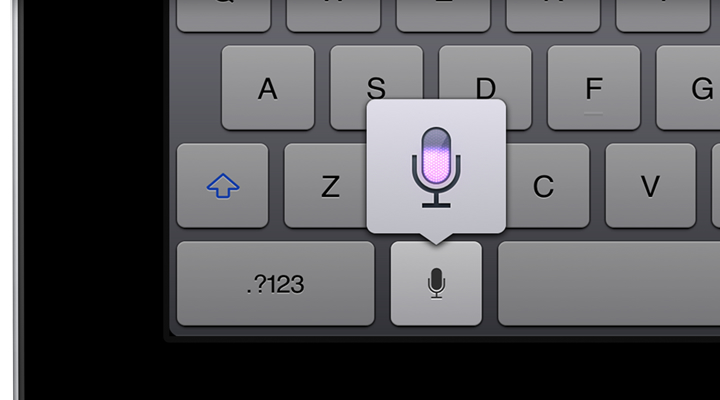 After using Siri for a while on an iPhone 4S, I wasn’t sure what to expect from the Dication feature. I fired up my favorite writing app and gave it a shot. The results were pretty impressive.

Dictation interpreted nearly everything I said and respected my use of “period”, “comma”, “stop”, “question mark”, “new paragraph”, etc. as I spoke. I foresee a generation with great pronunciation.

One thing I wanted to try was not restoring my new iPad from a backup, but testing the setup experience from scratch. During the process I couldn’t help but get excited about simply going to the Purchased area of iTunes, iBooks and the AppStore and redownloading any of the music, books, videos and apps I had previously purchased. My photos immediately popped in via PhotoStream as well.

I got the 16GB iPad, so this really felt like a big deal. A lot of times when I run out of space, the first thing to go are videos, which felt like a bummer because I’d have to sync my iPad every time I wanted a video back. Now, it feels like much less of a task and I have no problem removing content from my device.

Now, if only there was a way to turn my dead tree books into digital ones. 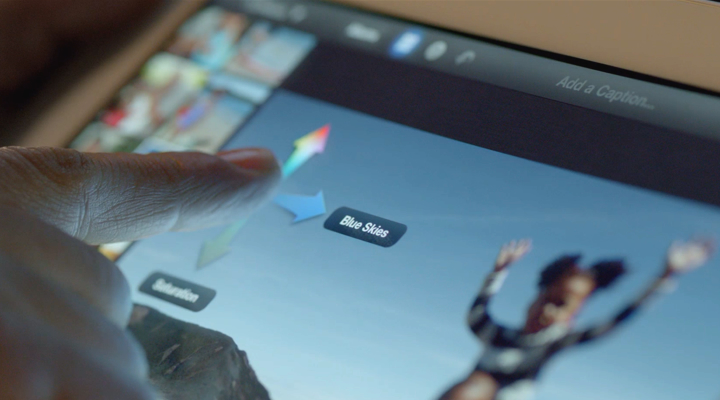 Every app that took the time to upgrade their graphics to Retina display quality looked amazing. I spent a lot of time in iPhoto testing the camera, applying filters, creating journals and just playing with the interface. The faster processor meant apps ran as smooth as butter and the multitasking gestures were handled fluidly.

I can’t wait to see a new level of detail taken advantage of on this new display. It’s the subtle details, textures and highlights that really caught my attention.

I’m still discovering so many great details to this new device and I can only imagine what’s on the horizon for the next iteration. I’m interested to know how long we will need to have 4 versions of graphics for high/low resolution for universal apps before Retina displays are the standard.

Either way, I welcome the 3.1 million pixels we now have access to and look forward to diving into designing for the new details that can be expressed.